Why FOMO was invented 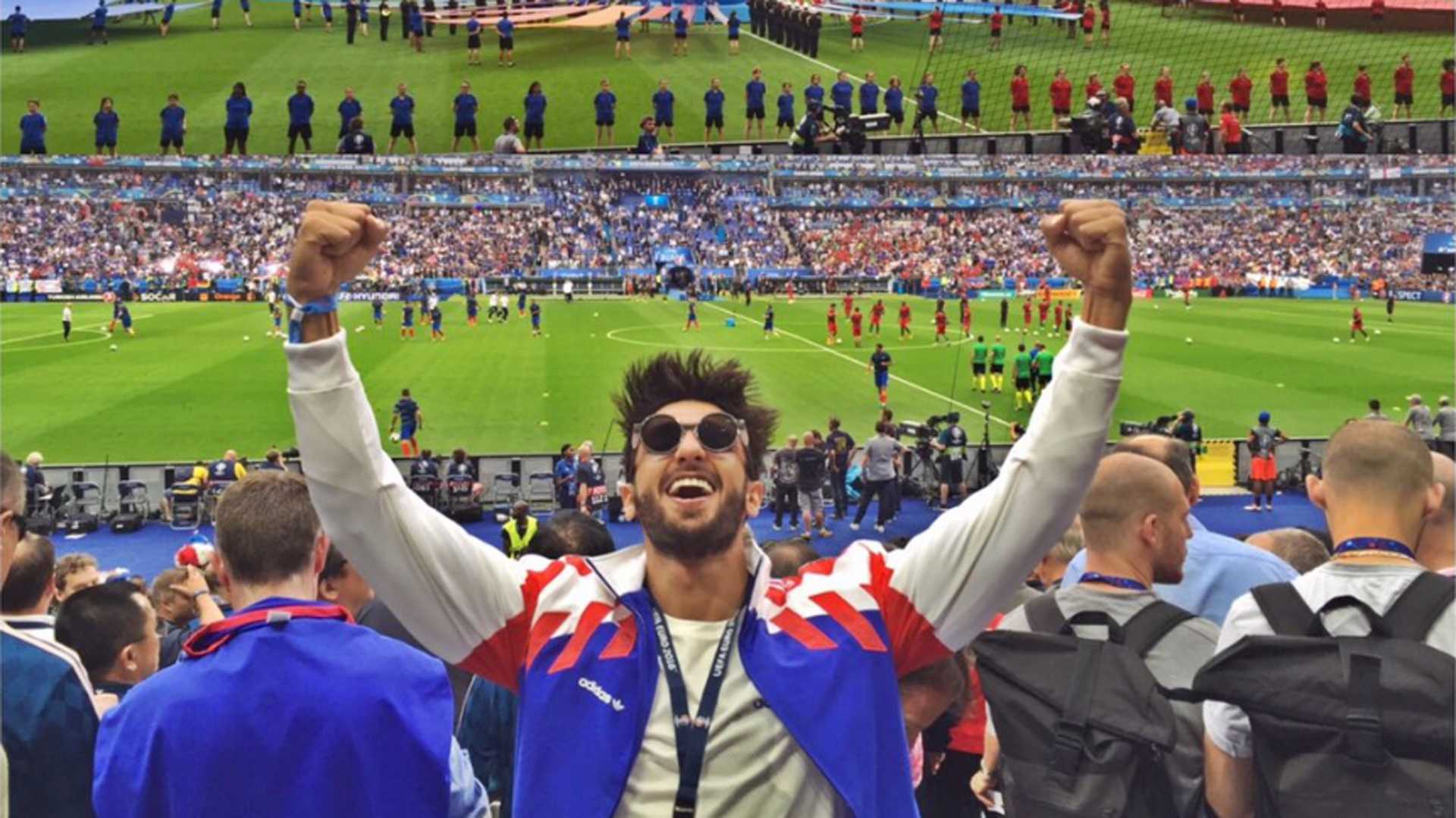 The projector in your living room was still plugged in — ever since the night your bros and their plus ones came over for the Game of Thrones’ Season 6 finale — allowing you and your squad to watch the EURO 2016 finals in all its HD glory. But was that better than Ranveer Singh’s view of the midnight match? He’d beg to differ.

From Freida Pinto and Soha Ali Khan to Ranveer and David Beckham, these celebrities scored some pretty sick seats to watch the dramatic final matches of UEFA Euro 2016 and Wimbledon Grand Slam 2016. Don’t hurt someone just because you weren’t there to watch Cristiano Ronaldo and Serena Williams in the flesh.

Ranveer is an omnipresent sports fanboy. While France — the team he was supporting — lost in the final match against Portugal, no one including Ranveer himself could deny the power of Rui Patricio’s goalkeeping.

David Beckham and his kids at Wimbledon 2016

Ex-footballer and dad David Beckham chose tennis over his own sport when he was seen at Andy Murray’s Wimbledon match spending quality time with his kids, minus little girl Harper. Guess she doesn’t like the sport as much as her brothers.

India’s hottest Hollywood export, Freida Pinto has come a long way from being “that girl” in Slumdog Millionaire. Now, she gets to hang out in the VIP box at the Wimbledon 2016 finals.

Kunal Khemu and Soha Ali Khan made a date night pit stop at a Wimbledon match last week, while vacationing around London and Montenegro.

This picture may look normal, but the video that follows says that things aren’t all that great at the Bradley Cooper household. Russian supermodel Irina Shayk didn’t seem too amused with her Hangover star boyfriend and wasn’t afraid to show it. Did he leave the towel on the bathroom floor again? We’ll never know.