Leo Messi sentenced to 21 months in prison for tax fraud 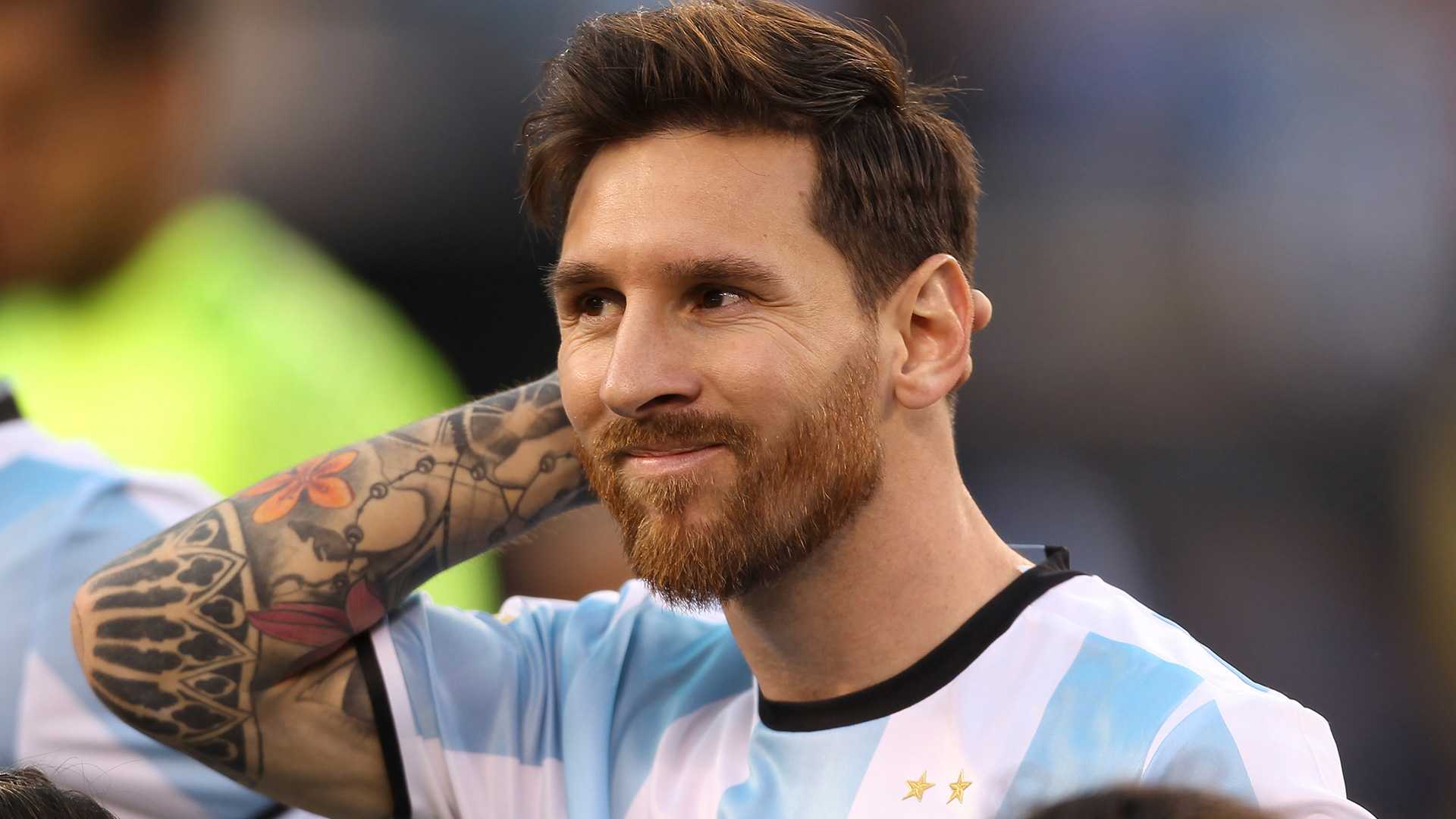 Only a few days ago, Leo Messi announced his retirement from the Argentinian national team, following the devastating loss to Chile in the Copa America Centenario final on June 27 — the third consecutive summer Argentina had fallen one game short of a major championship.

Today proved 2016 is just not Messi’s year, with the Court of Catalonia finding the footballer and his father Jorge guilty of evading tax on Leo’s image rights. The duo have been sentenced to 21 months in prison on three counts of tax fraud, with reports of more than 4 millon euros owed in back payments.

But simmer down football snobs, you wouldn’t need to protest in the rain this time —  the conviction is unlikely to hinder Messi’s football career. According to reports, since the court’s sentence is less than two years and the accused has no existing criminal record, neither the Barcelona forward nor his father is expected to serve any actual time behind bars. Plus, the 29-year-old is free to appeal his sentence.