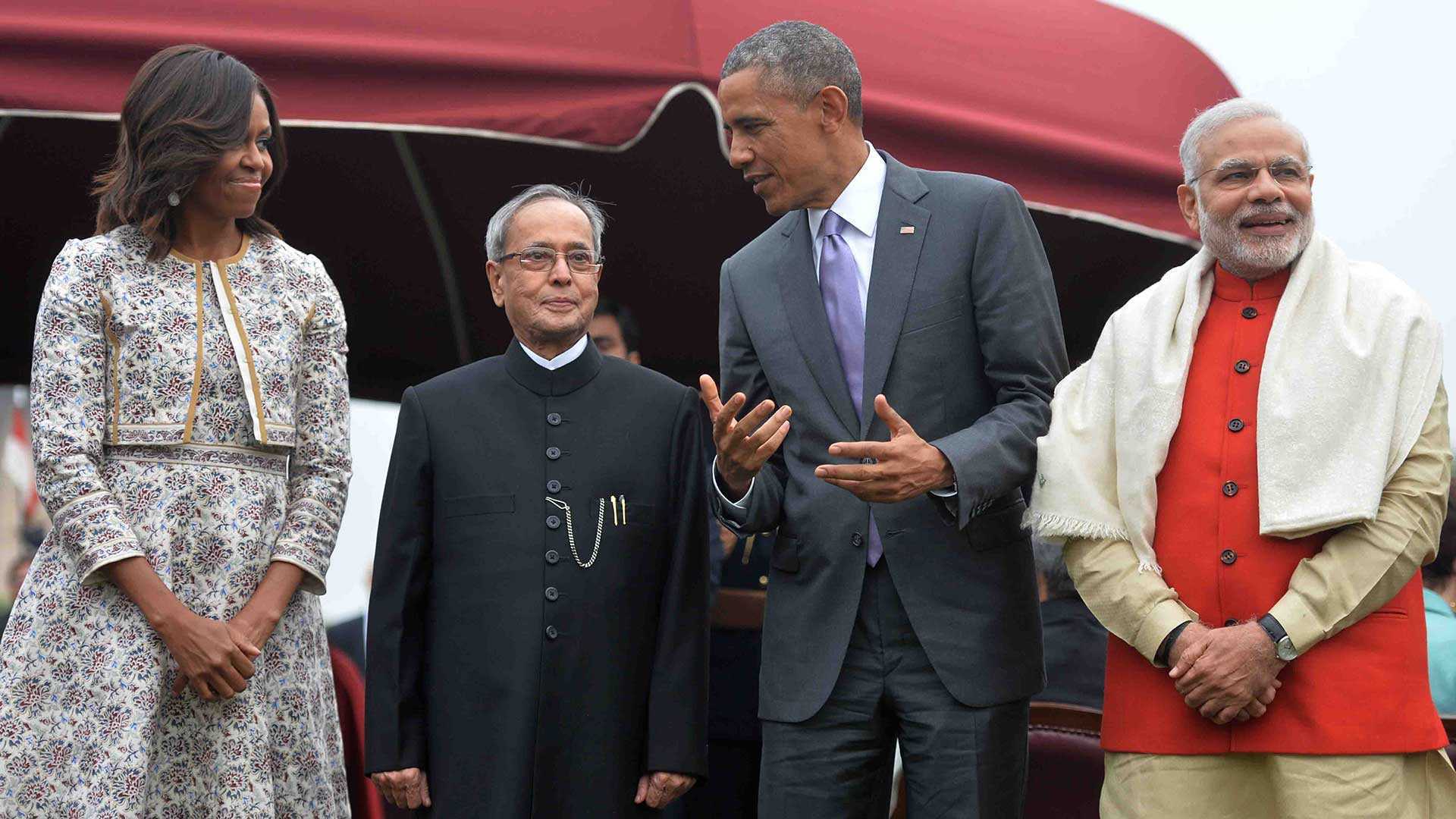 Barack Obama has received high praise for delivering a speech that rounded off the Democratic National Convention with some much needed “optimistic high ground”, following bitter condemnations of Hillary Clinton’s nomination from Bernie Sanders’ supporters.

His presidency may have realised less than intended, but Barack Obama has undeniable pizazz — thanks, in large part, to the crack squad who write his speeches. We asked his ex-Director Of Speechwriting, Jon Favreau, how to kill it on the podium

Example: “You know, they said this day would never come.” Obama, opening to the Iowa caucuses victory speech, 2008

Favreau: “I tell the president to start speeches in the most organic way possible. You wouldn’t start a conversation by saying ‘As John F. Kennedy once said…’, so you shouldn’t start a speech that way either. When he won the Iowa caucuses a lot of people said he should start with a bunch of acknowledgements. I said no, the whole world’s going to be watching so he needs a big opening, but it can’t be too cheesy. What we came up with was a natural thing to say, but also has a lot of meaning.”

Example: “Just the other day, Matt Damon – I love Matt Damon, love the guy – Matt Damon said he was disappointed in my performance. Well Matt, I just saw the Adjustment Bureau, so right back at you, buddy.” Obama, White House Correspondents’ Dinner speech, 2011

Favreau: “It’s good to put in jokes that are really funny but not ‘appropriate’ for a politician to tell. Before the Correspondents’ Dinner I’d sit and look at a list of all the jokes we have. We don’t try to force a knock-knock humour on the president – he is funniest when he makes wry observations about the absurdity of politics.”

Example: “Being a teenager isn’t easy. It’s a time when you’re wrestling with a lot of things. When I was in my teens, I was wrestling with all sorts of questions about who I was. I had a white mother and a black father, and my father wasn’t around; he had left when I was two.” Obama, back-to-school speech, 2010

Favreau: “Personal stories date back as far as Reagan and Clinton. The ones that work tell people why you do the things you do. If you’re telling a personal story make it authentic – talk about tough times. I’ve seen some Cameron speeches and I haven’t noticed any personal biography – nor Brown, nor Blair – and it’s interesting I haven’t.”

Example: “You [Mitt Romney] might not be ready for diplomacy with Beijing if you can’t visit the Olympics without insulting our closest ally.” Obama, Democratic National Convention speech, 2012

Favreau: “What might seem like a good needling of the opposition on paper sounds a bit harsher in reality and you won’t get the applause. So a little goes a long way – the press will always pick up on it when you try to ‘draw a contrast’ as we call it. Humour is a great approach. Or look at what we did when we ran against Hillary [Clinton] in the primary: the president rarely used Hillary’s name but everyone knew he was talking about her.”

Example: “I’m no longer just a candidate. I’m the president. I know what it means to send young Americans into battle, for I have held in my arms the mothers and fathers of those who didn’t return.” Obama, Democratic National Convention speech, 2012

Favreau: “These lines were going to be at the top of the speech, but we moved them to the end because it was worth having a dramatic moment before speeding up and getting people going again. To do that – to get the best applause – say things like, ‘Make your voice heard’, ‘Are you with me’. That’s how Bobby Kennedy would end his speeches.”

This article originally appeared on gq.com.au.