How I fell in love with The Jungle Book

With a splashy, new Jungle Book out now, spare a thought for the original

It’s the blazing summer of ’83, and the day begins with a swim at the Bombay Gymkhana, with my grandmother in the pool, floating on her back like Baloo.

After a plate of fish fingers and a glass of iced barley water, we walk hand-in-hand to Sterling cinema to watch The Jungle Book, the film I’ve been salivating over for weeks. Our tickets have been booked in advance, the dainty pink paper stubs stored safely in a secret compartment of my grandmother’s purse that also contains a packet of Simba Chipniks.

The theatre is cavernous, pitch black and chilled, and I’m mesmerized from the first frame – an illustrated ruin of an ancient Indian temple that comes to animated life – in glorious 70mm. Throughout the movie my grandmother keeps restraining me as I edge towards the railing of my balcony seat singing loudly. Just a month earlier my father had taken me to Rhythm House to buy the record. I kept the vinyl in tip-top shape polishing it regularly with a maroon velvet brush, ensuring no scratches marred its shiny surface. After each daily listening session, I would carefully lift the record out of the player and slip it into its delicate, diaphanous sheath, then tuck it into the smooth paper cover displaying the movie’s vivid illustrated artwork. It was my first grown-up possession.

The Jungle Book first released in 1967, ten months after Walt Disney passed away. It was the last film he worked on. The death of this extraordinary man was a huge blow to Disney, a loss akin to Apple without Steve Jobs. There was also a deep unease within the company about the future of the animation studio: the last movie it had produced, The Sword In The Stone, had not fared well, and the Disney corporation was rapidly diversifying into amusement parks, television series and myriad other ventures. Before his death, Walt sensed his crown jewel was under threat and maintained a keen watch over The Jungle Book – firing the original screenwriter, and ensuring that the songs were central to the narrative. The movie was his final love letter to the craft of animation. When adjusted for inflation, The Jungle Book is the 30th highest grossing film of all time, and has attained totemic status in popular culture, cutting through religion and nationality. 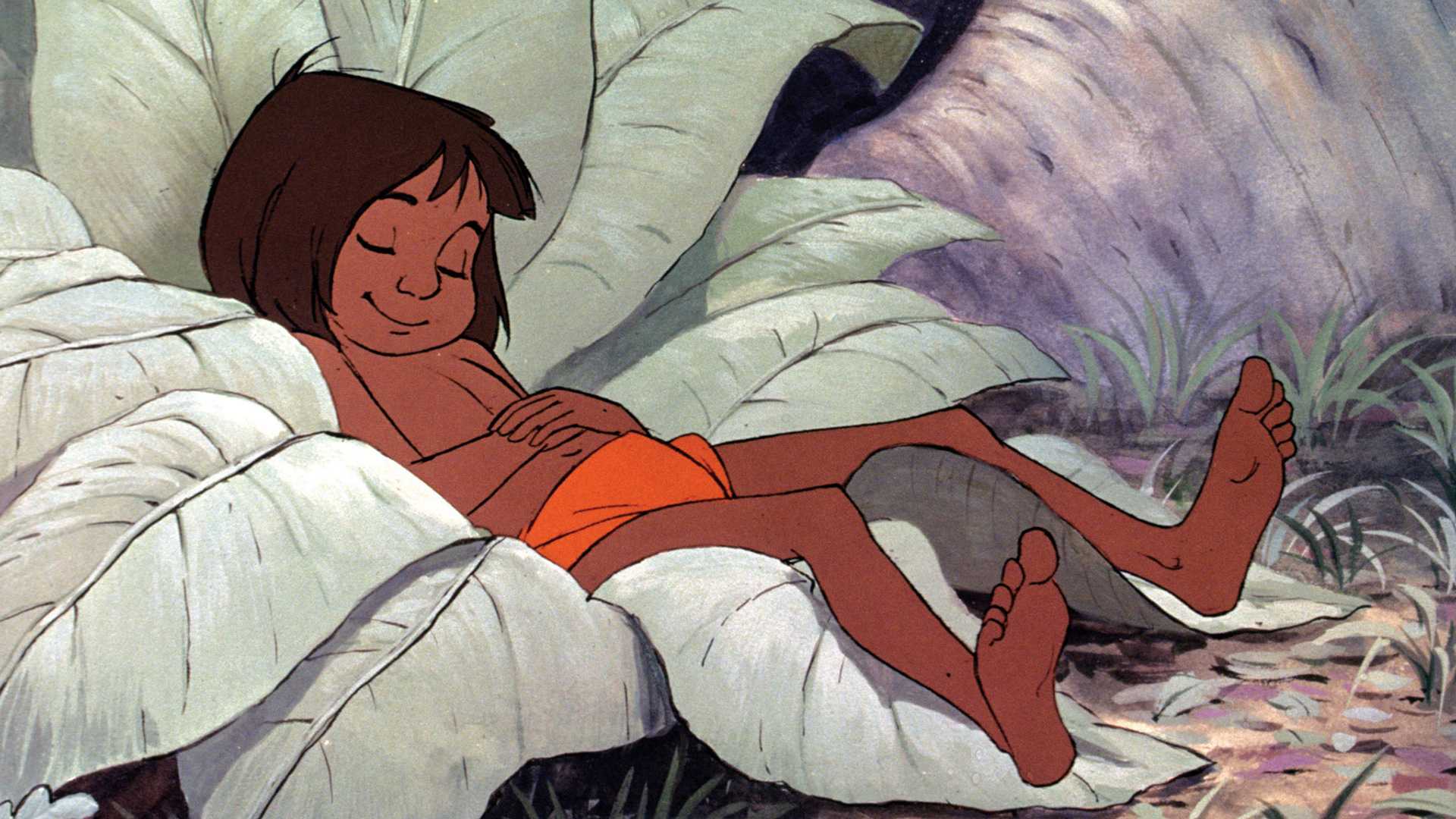 Earlier this year, I watched the original with my 3-year-old daughter to check whether it held up. The first thing that struck me was the sheer breadth and brilliance of the score – rich and operatic in parts; bluesy and swinging in others – but always sophisticated. The lyrics of the songs are intelligent, amusing, even
philosophical – from the ape’s quest for fire so he can be human (“give me the power of man’s red flower”) to the opening lines of Colonel Hathi’s “pachyderm parade”: “The aim of our patrol, is a question rather droll.” Droll! I’m sure the word sent parents and kids across the world scurrying to the dictionary. With The Jungle Book, Disney didn’t dumb things down; but elevated us. And it still made a killing.

When viewed through adult eyes, the storyline appears more complex and layered than I remembered – closer to Rudyard Kipling’s original text, and imbued with darker undertones. Who left baby Mowgli in the jungle and why? Was he illegitimate? If he was born out of wedlock, and unwanted, the jungle would have been the easiest place to abandon him.

Yet it’s equally a story about parenthood – about sacrifice, protection, and placing a child’s interest above your own. About pushing kids to do things they don’t want to, while being prepared to absorb their wrath and anger. And at the end of the film, as Mowgli is hypnotically drawn to a young girl, his instinct in full bloom, we don’t see a trace of resentment and expectation from his foster parents Bagheera and Baloo. Despite their perilous journey, he doesn’t say goodbye to them. They’re sad to see him leave but accept that this is the right thing, and walk away in the other direction – happy that their mission is complete. They let the boy go, allowing him to get on with his life. Perhaps there’s a lesson for those of us who treat our kids as personal possessions, guiding them to fulfil our own ambitions. Years after I first experienced its power, The Jungle Book keeps giving.