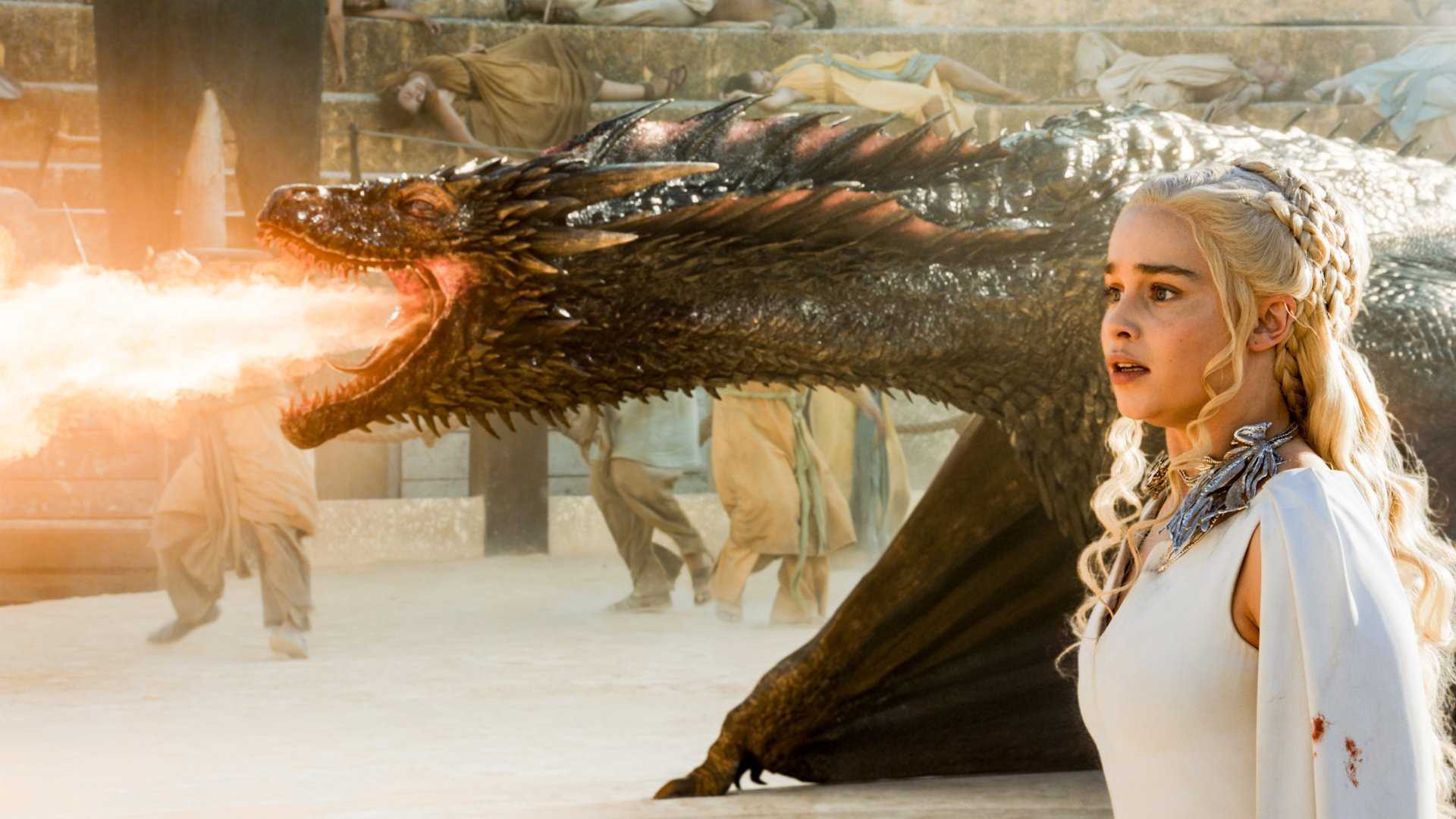 As Game Of Thrones hit its 20 year milestone, George RR Martin has announced that he is to release a new novel in October. But it isn’t the Songs Of Ice And Fire instalment that everybody is waiting for.

Rather than pleasing fans with the news that the highly anticipated Winds Of Winter is finally ready for release, Martin has, in fact, said that he will be releasing a special illustrated version of Game Of Thrones. Addressing fans in a LiveJournal blog post, Martin said that “it has been a helluva twenty years, twenty years that have transformed my life and career, twenty years during which the novel has never been out of print. And something like that has to be commemorated.” He continued “an anniversary like this requires something special, something more than just a reprint and a new novel. This new edition will be very special, I think. Same story, of course. But we’ve added an introduction by the World Famous Nebula Toastmaster John Hodgman  and a truly astonishing amount of artwork — a total of seventy-three (73) black and white interior illustrations, and eight spectacular full colour plates.”

So while it’s not quite the publication that fans are eagerly waiting for, it’s bound to be a top seller.

This news come just days after HBO, who have now sailed past the books with its Game Of Thrones series, announced that season eight will indeed be the final outing. So will the series outpace Martin’s novels? Or will his last book A Dream of Spring reach fans before HBO?

This article originally appeared on gq-magazine.co.uk.

Life lessons to learn from Game of Thrones

Who: Diminutive son of Tywin Lannister. Makes up for what he in lacks in size with the best burns ever.

Words to live by: “Never forget what you are. For surely the world will not. Wear it like armour and it can never be used to hurt you.”

Who: Queen regent of Westeros, fiercely possessive, impulsive and not a little stupid.

What: To succeed in the game of life, you must trust no one. Also, too much wine can drastically affect your decision-making skills.

Words to live by: “This is what ruling is: Lying on a bed of weeds, ripping them out by the root, one by one, before they strangle you in your sleep.”

Who: Rabble-rouser, mother of dragons, the one the people support for the Iron Throne #Butthisisnodemocracy

What: When the odds are stacked like against you, you’ll need that tight squad and a special brand of badassery to get you by. That you must identify your superpower: How good would something like ‘Can ride dragons’ look on your CV!

Words to live by: “I will take what is mine with fire and blood.”

Who: Prophetic seductress, and a great one for stating the obvious

What: Never underestimate the power of a good scrub: People listen to you more when you’re a looker. Even if you’ve proved to not be very good at your job. Even if you end up getting your boss’ family charred on a spike.

Words to live by: “We all must choose, man or woman, young or old, lord or peasant, our choices are the same. We choose light or we choose darkness. We choose good or we choose evil.”

Lord Varys aka The Spider

Who: Bald, de-balled, the master of whisperers

What: That being sly, unscrupulous – but always obsequious – can pay off at the office if you’re in the early days of your career. And that sometimes, it’s okay to not be the protagonist of your own life story.

Words to live by: “A very small man can cast a very large shadow.”

Who: Slimeball, war-mongerer, best most evil guy in all of Westeros

What: That people can be disgusting, but they’ll always have their uses. And networking in real-time can be more effective than a shoutout and retweets.

Words to live by: “Always keep your foes confused. If they are never certain who you are or what you want, they cannot know what you are likely to do next. Sometimes the best way to baffle them is to make moves that have no purpose, or even seem to work against you.”

Who: Lord of Winterfell, and the dirtiest scumbag in TV history.

What: As long as you know what your ends are – being king of Westeros, for instance – all means are fine. By hook or crook.

Words to live by: “If you think this has a happy ending, you haven’t been paying attention.”

Who: The only Stark left alive who isn’t getting fucked over, literally or metaphorically.

What: When the going gets tough, consider the option of bailing and branching out on your own. #startupgoals

Words to live by: “A bruise is a lesson and each lesson makes us better.”

Who: That dude who follows Khaleesi around with puppy eyes

What: Find your cause, and be utterly devoted to it – even if said cause wants nothing to do with you. Because those who keep promises win. (Sometimes they get stabbed, but they still win!)

Words to live by: “No one can survive in this world without help.”

Who: Bastard son of Eddard Stark, righteous prick, knower of nothing, sucker for guilt and other complex feelings, and perhaps, still alive.

What: That you’re not entitled to rough sex as and when you want it. And investing in good shampoo can give you great results with the ladies.

Words to live by: “Sometimes, there is no happy choice; only one less grievous than the others.”