Deepika Padukone is now the highest paid actress in Bollywood

But still far behind her male co-stars 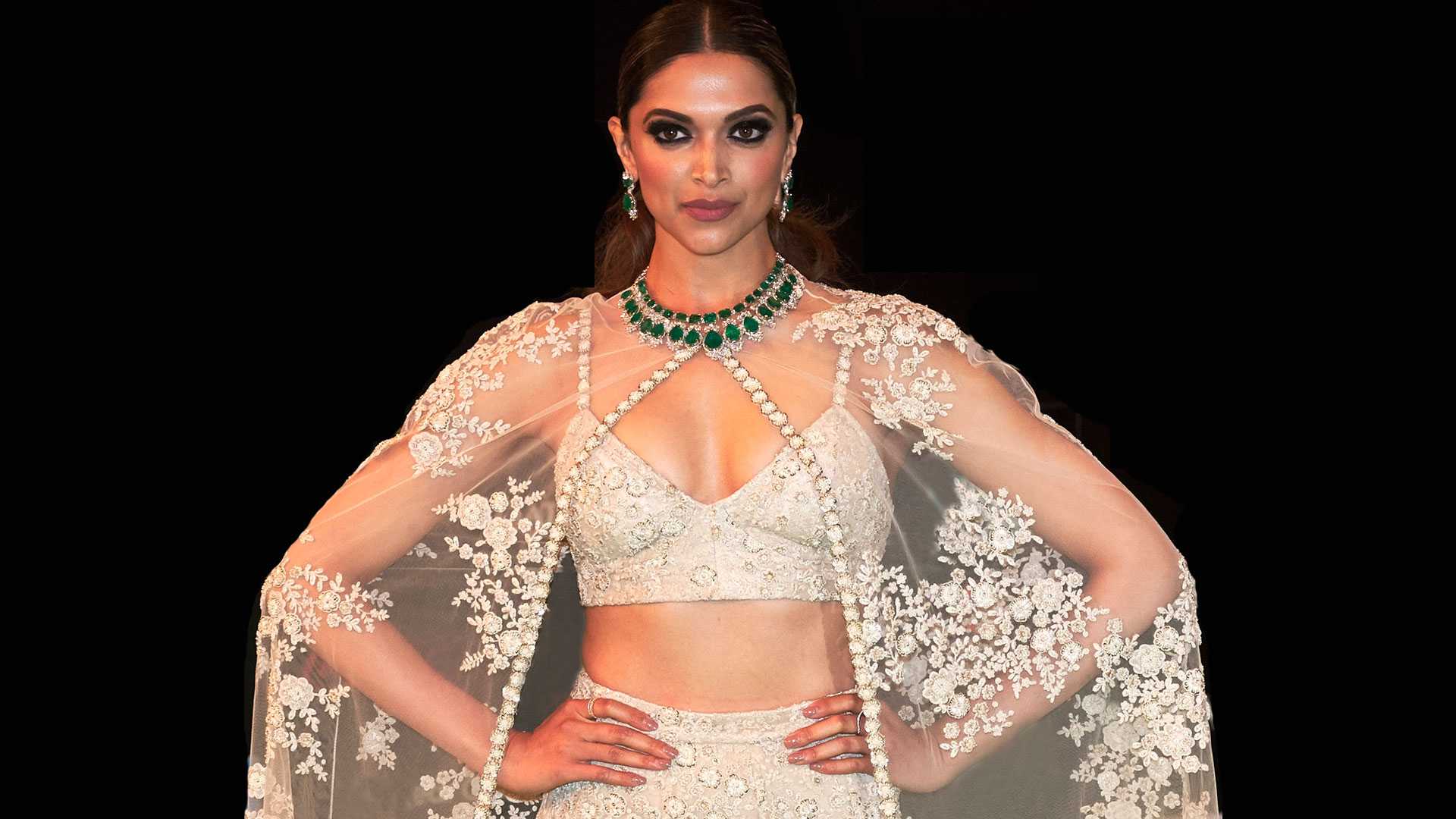 Her role as Mastani in Sanjay Leela Bhansali’s period drama, Bajirao Mastani, won her both critical reception and Bhansali’s loyalty, since he just offered her a paycheque of over Rs 12 crore for his upcoming movie, Padmavati.

When other contemporaries including Priyanka Chopra, Kareena Kapoor and Sonam Kapoor get paid somewhere between Rs 8-9 crore, Deepika’s broken through the glass ceiling with her latest project.

She has a while to go before catching up with the Khans — who take home close to Rs 50 crore with every film — but we all know this girl’s unstoppable, don’t we.

In 2004, a bright-eyed beauty called Deepika Padukone made her debut as the Liril girl, a brand that had already propelled the good fortunes of Preity Zinta, Pooja Batra and Tara Sharma. Then only 18 years old, her biggest claim to fame was being the daughter of badminton ace Prakash Padukone. When asked if she planned to continue modelling, the future queen bee of Bollywood had said, “At the moment I’m really caught up with my exams and am not thinking of anything else.” Oh, the irony.

It was through the Kingfisher Calendar campaign of 2006 that Deepika commanded everyone’s attention. Wendell Rodricks, one of India’s top designers, claimed, “Since Aishwarya Rai, we haven’t had a girl as beautiful and fresh.” Immediately after that, the actress signed up with the talent managers, Matrix India Entertainment Consultants.

Call it selective memory loss, but we had almost forgotten about this Himesh Reshammiya “Naam Hai Tera”music video. While your eyedrums might threaten to commit harakiri, remember that this is how director Farah Khan discovered the leggy beauty and cast her opposite Shah Rukh Khan in the 2007 hit, Om Shanti Om.

Somehow overlooking Himesh Reshammiya’s auditory assault, Farah Khan watched the “Naam Hai Tera” video long enough to decide that Deepika Padukone was the girl she wanted to star alongside Shah Rukh Khan in Happy New Year. Over the course of 2006, HNY was shelved and Farah, instead, gave Deepika her Bollywood debut with Om Shanti Om for which she won the Filmfare Award for Best Female Debut.

For the first time since her break-up with Ranbir Kapoor, Deepika didn’t play the injured party. She went all out, shooting a number of zings his way on this episode of Koffee With Karan, not least of which were: “I think he needs to work on his boyfriend skills a bit” and suggesting Ranbir “endorse a condom”.

That surprising admission about dealing with depression

In a world where celebrity handlers control almost every byte coming out of those famous mouths, Deepika’s rather public admission to NDTV’s Barkha Dutt about battling depression helped bring the misunderstood disease into daily conversation. Despite having a stellar year (2014) filled with blockbuster hits and multiple awards, the actress admitted to “feeling directionless.” “I didn’t know where to go, I didn’t know what to do and I had these bouts of feeling so low that I would just start crying at the drop of the hat,” she said.

That bizarre incident known as cleavagegate

In September, 2014, the twitter handle of Times of India released a photo of the actress with the caption, “OMG: Deepika Padukone’s cleavage show.” Judging from this justifiably acerbic reply posted on her Facebook page, Deepika isn’t one to suffer fools. “Digging out an old article and headlining it “OMG: Deepika’s Cleavage Show!” to attract readers is using the power of influence to proliferate recessive thought. When an actresses (sic) inner wear decides to do a “peek-a-boo”, she most definitely did not step out with the intention to do so. So instead of zooming in, circling it and pointing arrows at it, why don’t we give her some ‘respect’ and let it go instead of making it ‘headlines’!? Are we not human? Yes we marvel, envy and drool over a male actors 8pack abs in a film, but do we zoom in on the mans ‘crotch’ when he makes a public appearance and make that ‘cheap headlines’??!!”

That My Choice video

All it took was for one internet troll to latch onto this line “to have sex outside marriage…” for the whole point of the powerful “My Choice” video to be lost. Deepika took the brunt of the blame, but maintained her dignity in the chaos, saying, “Mixed reactions did not bother me. It was a bit disappointing to know that certain lines were pulled out of context and blown completely out of proportion and we missed the larger point that the film was trying to make…  And then in the process accusing me endorsing infidelity, I found that a bit silly, honestly.”

Deepika Padukone could be as close a thing to Lady Luck as Bollywood has. When she was dating Ranbir Kapoor, he was the unanimous ‘One To Watch’ among the new generation of film stars.

Then there was Sid Mallya, who has been through a reinvention or two — successful or not, the jury’s still out —  since he and Deepika parted ways.

The newest man to enjoy a seemingly endless spell of good luck is current beau Ranveer Singh, who had this to say in his cover story interview for GQ: “I love being in a relationship. It’s the best thing ever. My whole thought process has changed. My priorities have changed. My mind — set, my outlook, my worldview — everything is changing. Motherfucker! I must be growing up.”

Those telltale photos with Vin Diesel